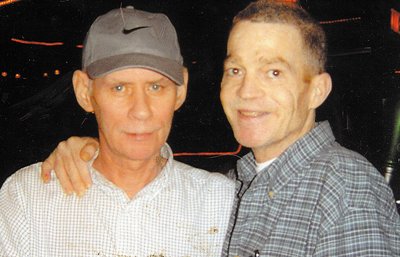 Harry Nixon, a longtime bartender at locales throughout the Gayborhood, died earlier this month after a short illness. He was 68.

Nixon, a native of New Jersey who lived in Philadelphia for many years, most recently tended bar at Key West, which closed in 2009.

Prior to that, Nixon could be found at The Westbury and previously Tavern on Camac, which he left in 2004.

In 2010, Nixon’s longtime partner William Carlin, who worked for Westbury for more than two decades, passed away.

Nixon is survived by two brothers and many close friends, including Tom Murray, Joe Brazill and Harry McManus.