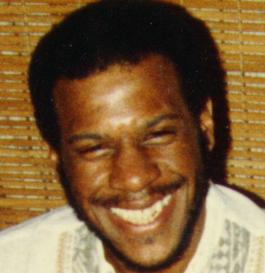 Age at Death (delete if non-applicable): 38

Employment: Kenny was a self employed accountant, having received his university degree in 1974.

Kenny worked tirelessly with the Philadelphia Lesbian and Gay Task Force and Rita Adessa to pass the Sexual orientation bill in philly in the early 1980s.

"Kenny and I worked together for a few years at Ecology Food Cooperative in West Philly. He had the biggest, brightest smile, and he was ALWAYS smiling. He was my sunshine on a cloudy day. - Barbara"