Biography: Jesse Johnson, born James Januzzio in Wilmington DE, came to Philadelphia in the mid 1970's where he was briefly a student at St Charles Borromeo Seminary. He was widely known for his outrageous humor, and his church-going, and his "southern" charm. His hospitality was beyond gracious and he would share whatever little he had with people he hardly knew. Jesse sang with the Spruce Street Singers and the Gay Men's Chorus and many church choirs. He frequented every gay bar in town as well as every church in town! He was born in 1955 and died July 7, 1994. 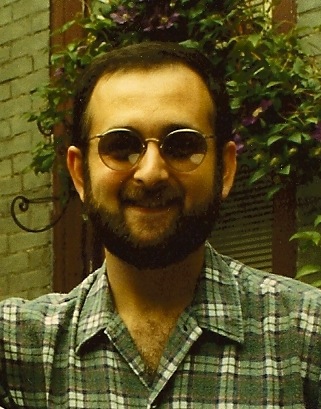 Age at Death (delete if non-applicable): 38

Employment: He worked for a number of years at the Free Library of Philadelphia until his illness made it impossible to continue.