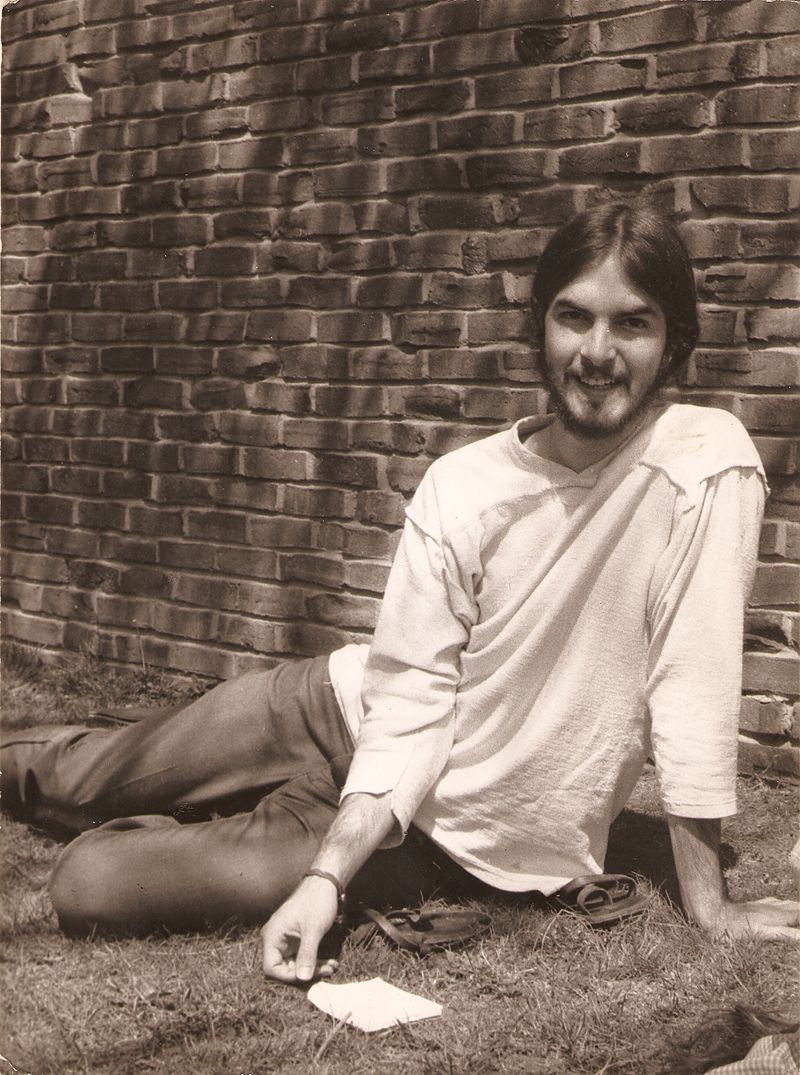 Kirk was born in Cincinnati, Ohio to Mona & Walt Hoffmeier. He was their third live birth after daughter Toni and another son who died at the age of 3, before Kirk was born. Most people seem to think it weird that Mona actually reused the name Kirk for her new boy. As Mona told me years later, with a shrug of the shoulders, "I just like the name."

It was by some cosmic accident that Kirk grew up in Northern Kentucky and attended public school. Not that he had any predestination delusions or anything, but he could not help feeling that was never meant to be there. Anyone who knew him well later in life and who knew that area of the world, knows what this means. I can relate since we were both from the same place but it was for not all the same reasons that I did not fit in. In fact, I still imagine that I might have ended up resigning myself to a long miserable life in that hellhole if I had not been liberated as I was when my long-time deep and secret high-school crush on Kirk finally exploded into a fully-reciprocated volcano of passion and defiance when we fell in love. It finally happened in 1975.

He had been studying at Vassar for several years by then and I found every excuse I could to visit him there and to track him down every year between semesters when he took advantage of some summer program in Greek or Sanskrit on another campus - rather than his having to spend any time at home in Kentucky, where I was otherwise lollygagging my life away.

Now 20 years after his passing I miss him more than ever ❤ ❤ ted f.

His friends include: (type your name here, or names of others) Sandy Soley, Barbara Patrizzi, Ted Faigle 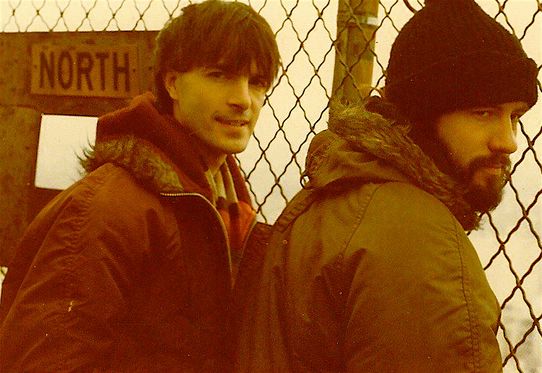 "Kirk was one of the lovel 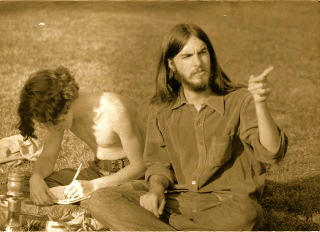 iest people I have ever known, even if only for too brief a time. - Barbara" 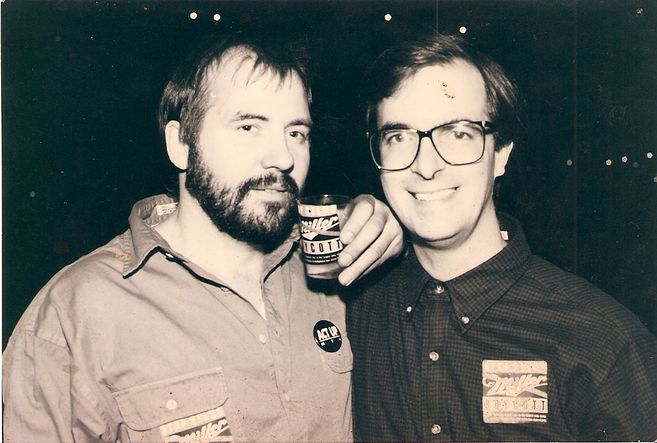 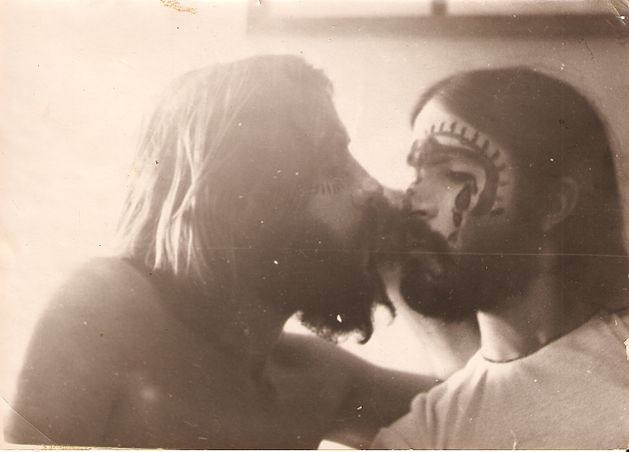