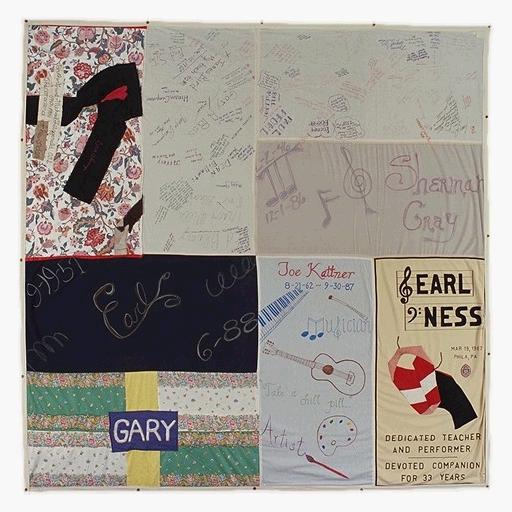 Age at Death (delete if non-applicable): 39

Brother Grant-Michael Fitzgerald was born in 1947 in Kingston, New York. His family

later moved to Philadelphia, Pennsylvania. He entered as a candidate for the Society

in Lanham, Maryland, and then moved to Mount St. Paul College in Waukesha, Wisconsin,

where he spent his Novitiate year. He made his profession of vows on July 26, 1969.

He continued his college studies at Mount St. Paul and at Dominican College in Racine.

The years of ministry were, for Bro. Grant-Michael, quite an odyssey. He provided

pastoral services in a group home in Milwaukee; he supervised a child care center for

the United States Army in Germany; he was a counselor in a Catholic Charities youth

home in Washington, DC; he provided social services for the elderly and the needy in

Philadelphia, and he was involved in the establishment of a group home for African-

American gay teens in that city. Beginning in 1982, he did pastoral services for the

community in St. Joseph’s Parish in Huntsville, Alabama, until he was diagnosed as

terminal ill in 1984, when he moved to St. Nazianz, Wisconsin, to be with the retirement

community there. Later that year, he was hospitalized in Milwaukee and several weeks

before his death he was placed in hospice care. He died on November 10, 1986. His body

was cremated and his ashes were buried in the community cemetery in St. Nazianz. Deeply

committed to issues of social justice and equality, Bro. Grant-Michael sought to bring

the values of the gospel into the world through his ministries. For him, the message of

the gospel was not simply an intellectual one, but one to be lived in concrete ways. He

was very active in peace and justice issues of the Renewal Commission in the province,

and was an advocate for the Gay Ministry Task Force.

Social/Political Groups he attends/attended: Michael was a member of the Society of the Divine Savior, a Roman Catholic religious community of Brothers and priests,

His friends include: (type your name here, or names of others) Walter Lear, Brian Fagan, Fred Brown