Richard Falk, born 1952 in Lancaster PA, came to the Philadelphia area in 1969 to study organ and musical composition with John Davison at Haverford College. Studying first with his father a church organist, he became a fine organist and a serious composer. In 1974 he moved to San Francisco, returning to Philadelphia in 1978, when he was working as a flight attendant for World Airways. He returned to California in 1988 when he was in the last stages of AIDS and died February 25 1989. His AIDS quilt depicts the first movement of his Requiem Mass, written in his last year. 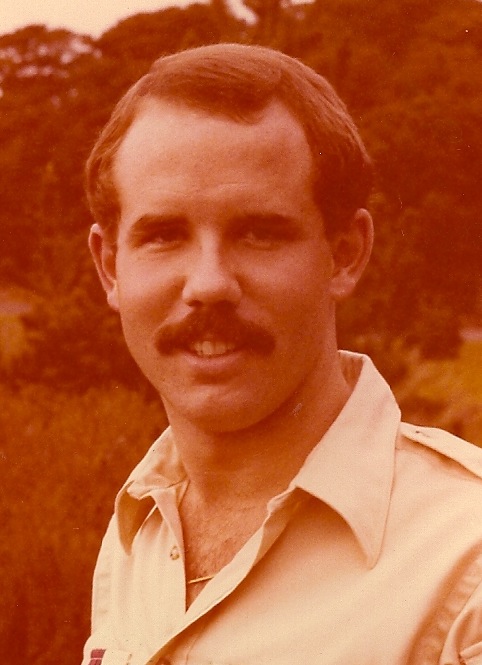 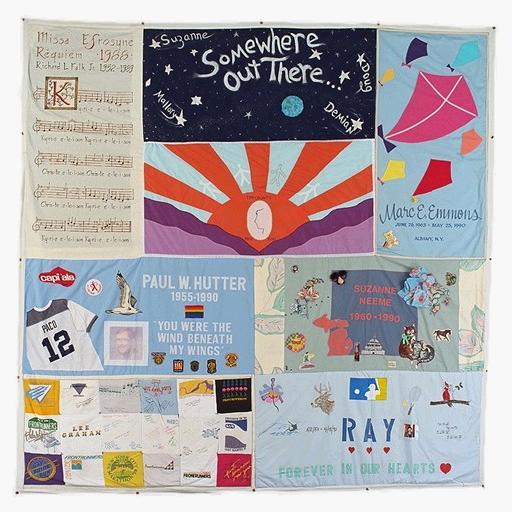 Age at Death (delete if non-applicable): 36