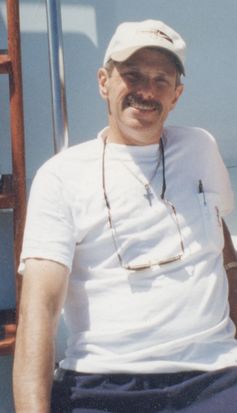 Frederick (Ricky) Thomas Coleman III. Most people knew him as Rick Coleman. He was born in July 1947 and passed in July 2003 from AIDS related complications. He was an auto mechanic extraordinaire. He was very well known for his professional ability and many many people in the gay community used him as their auto mechanic. He loved foreign exotic sports cars and that was his speciality. He loved people and occasionally bartended at The Post & The 247 bars. In his younger years he raced cars.