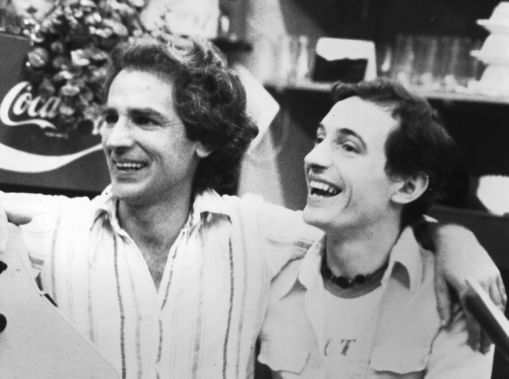 Biography: Owned Hasty Tasty, Seasons, Bramwell's and the Back Street Baths. Active in the MCC.

Jack Friel, a former Center City restaurateur, died Tuesday at his Sutton Towers apartment in Collingswood, N.J. He was 54.

He formerly operated the Hasty Tasty Deli, on 12th Street near Spruce, as well as Bramwell's Restaurant and the Rainbow Disco. He also formerly managed the Back Streets Baths, a health club on Chancellor Street near 12th.

Surviving is a brother, Charles.

His friends include: his two lovers, John Winfield and Dickie Lance